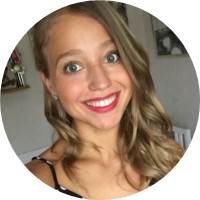 In the Barrington-webinar, the CEO of Eevia Health, Stein Ulve, talks about the importance of the ability of our body and immune system to fight off pathogens. Eevia Health Oy makes a highly concentrated Chaga extract, the Feno-Chaga® Organic, which has multiple positive health effects in humans. Published research on Chaga and its impact on the immune system and immune health challenges, is also starting to become abundant. In a recent whitepaper released by Eevia Health Oy, you can also read about research data on the Feno-Chaga® Organic and the three main ways in which it influences the immune system:

You can download the whitepaper here: Immune effects of Feno-Chaga Organic